So January is coming to a close which also means Veganuary is too.

If you have been living under a rock, Veganuary is where people pledge to be vegan for the month of January. Check out their website if you want to know more and they have loads of tips and information if you’re into that sort of thing.

I chose to do it again this year because I wanted to give it a better go than last year. Last year I got poorly towards the end of the month with flu which stunted my efforts.

So this year I planned! And to be honest, I kicked ass at Veganuary this year and I am so proud of my self. It really has given me the focus to look towards a more plant-based lifestyle.

Some of my favourite meals I cooked this month… 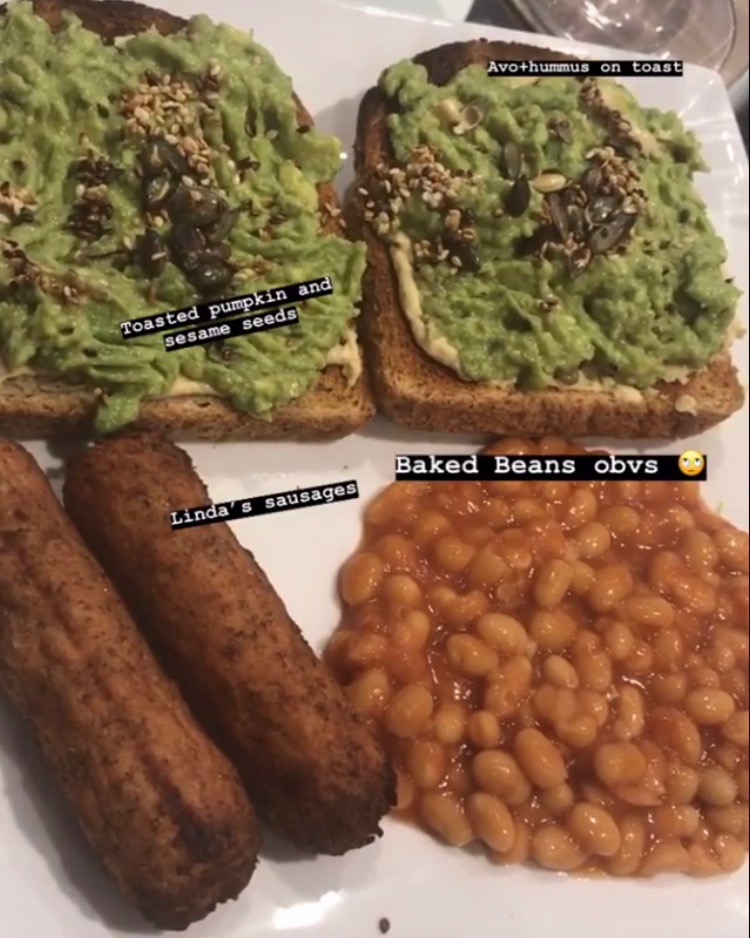 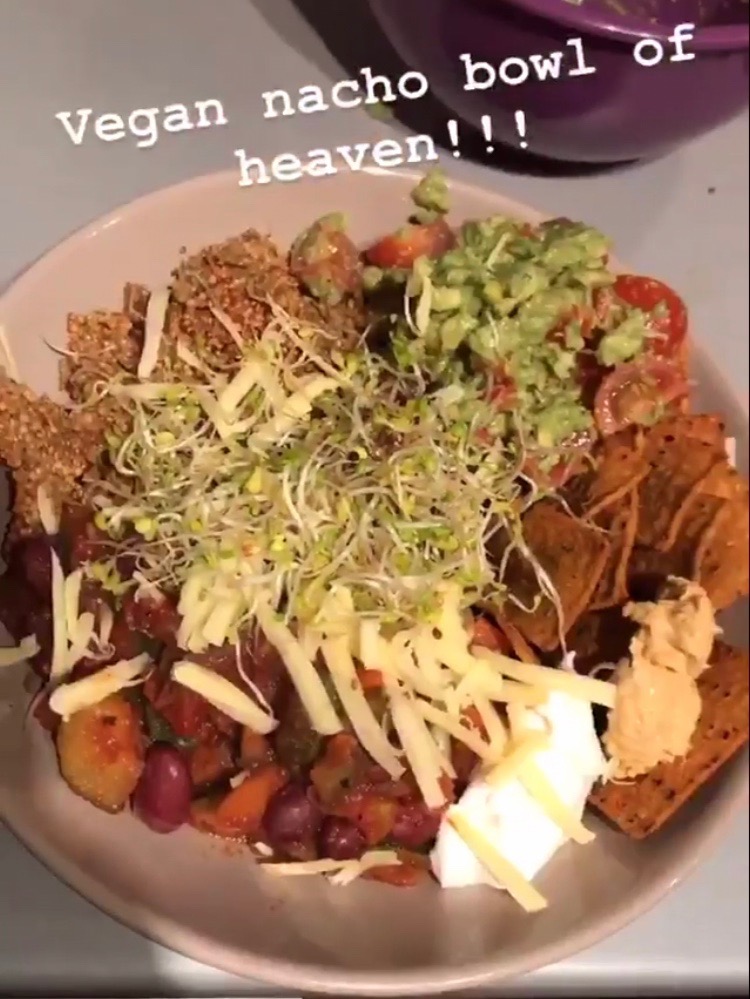 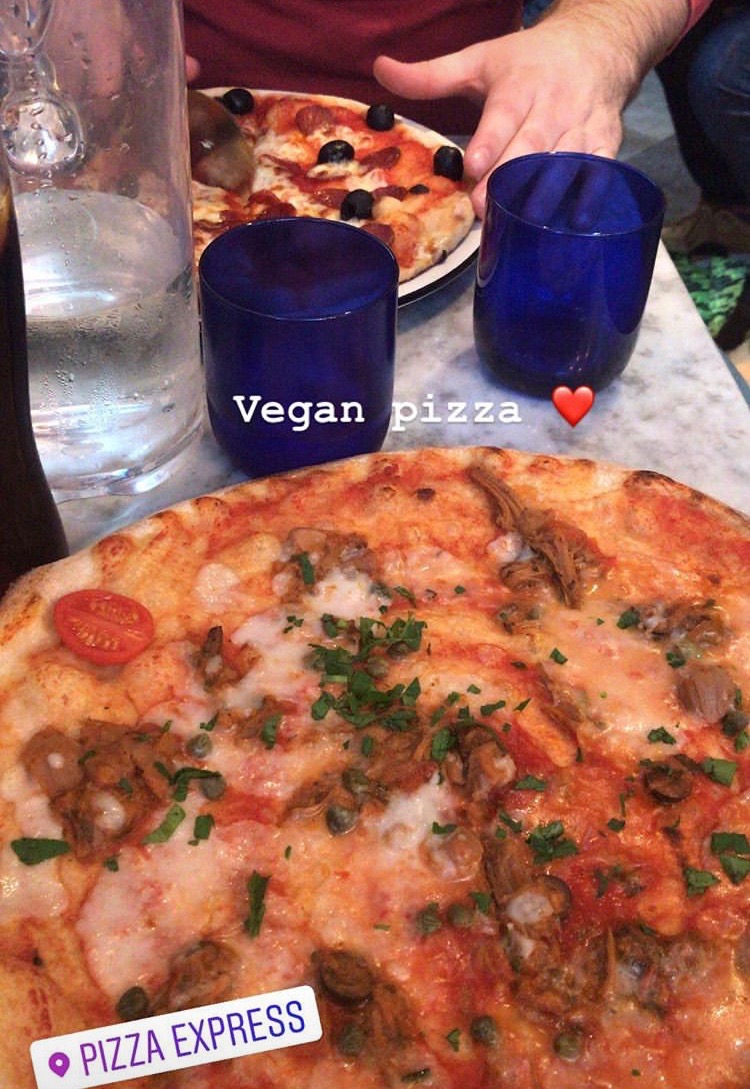 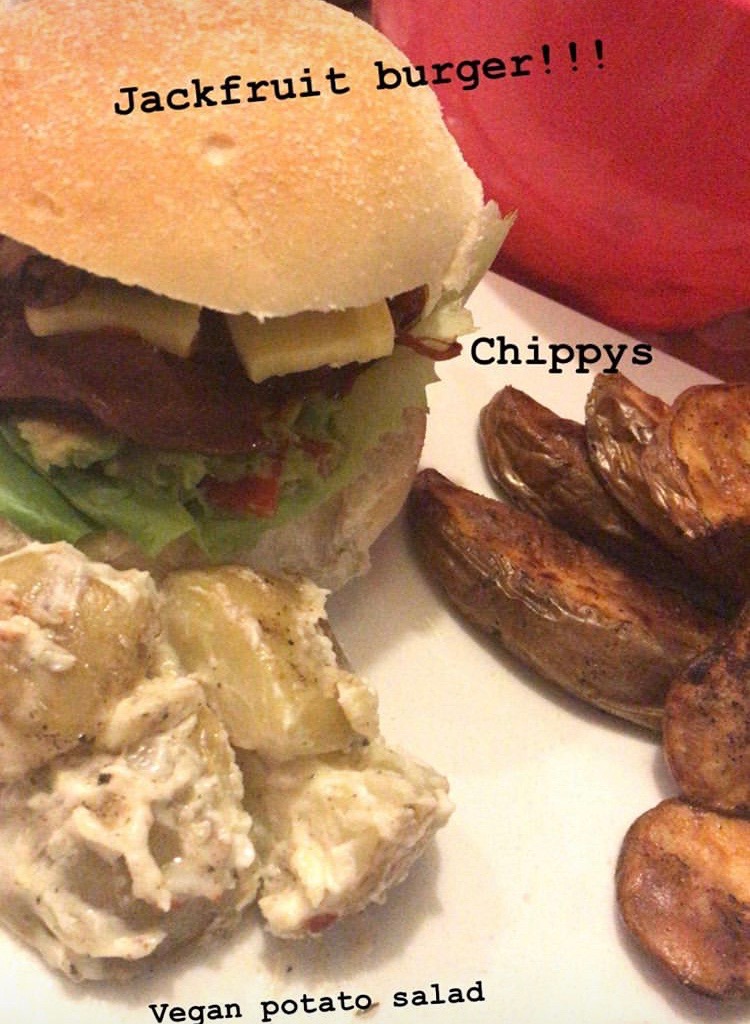 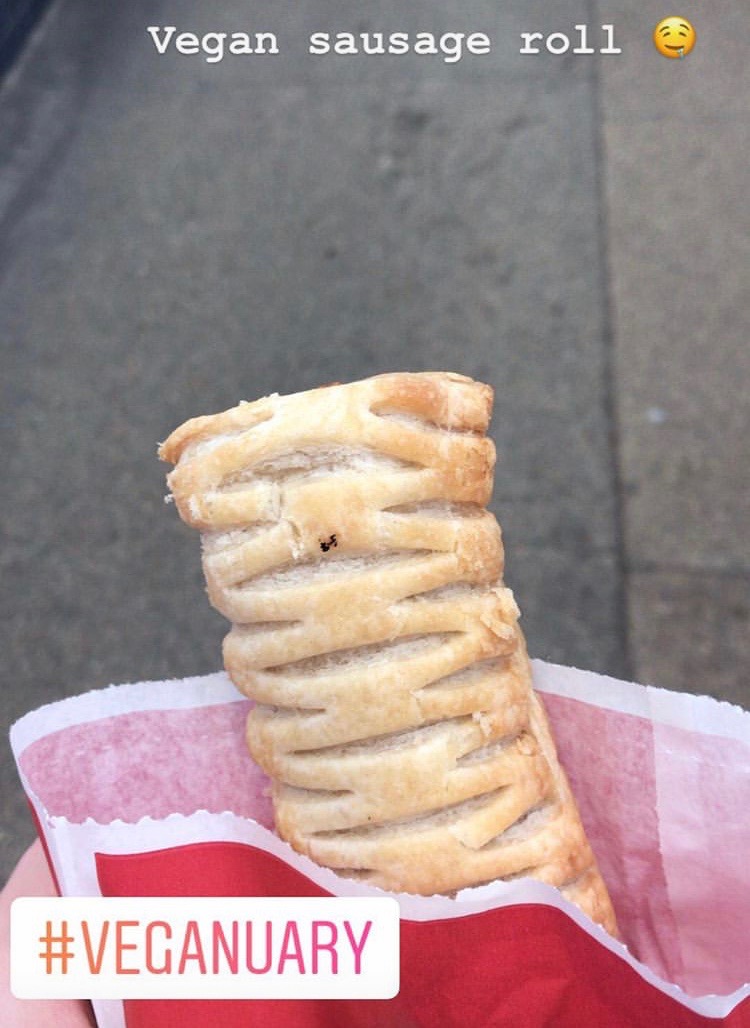 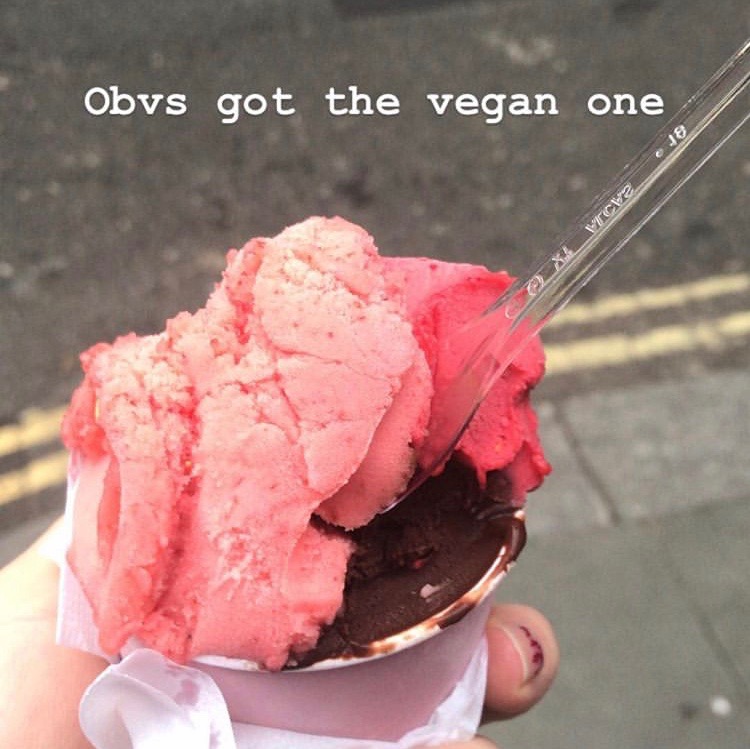 As you can see some of the restaurants that did well this month for me were Pizza Express and Greggs. Others were amazing too, Nandos, you just need to make adjustments, Wagamama, Bill’s, my local Fuller’s pub had a whole menu including amazing desserts. Also had some amazing Indian food in Tooting, London last week which was vegan too, don’t be afraid to ask.

The main question I am getting is, ‘Are you missing anything?’, I wouldn’t say I am missing anything a great deal, I do like salt and vinegar crisps which aren’t normally vegan. However, I am using the thought process of adding more into my diet then removing things, if that makes sense!

So my plan… I am not 100% vegan and I don’t claim to be. However, over the last month, I have learned a lot and wish to continue with this more plant-based diet. So stay tuned for the new recipes and photos over on my Instagram @KatyElizabeth__f  🙂

I am 21, living in London but originally from the north of England. I am a student studying events and business. I am also living a vegan lifestyle :) View all posts by katyflaherty